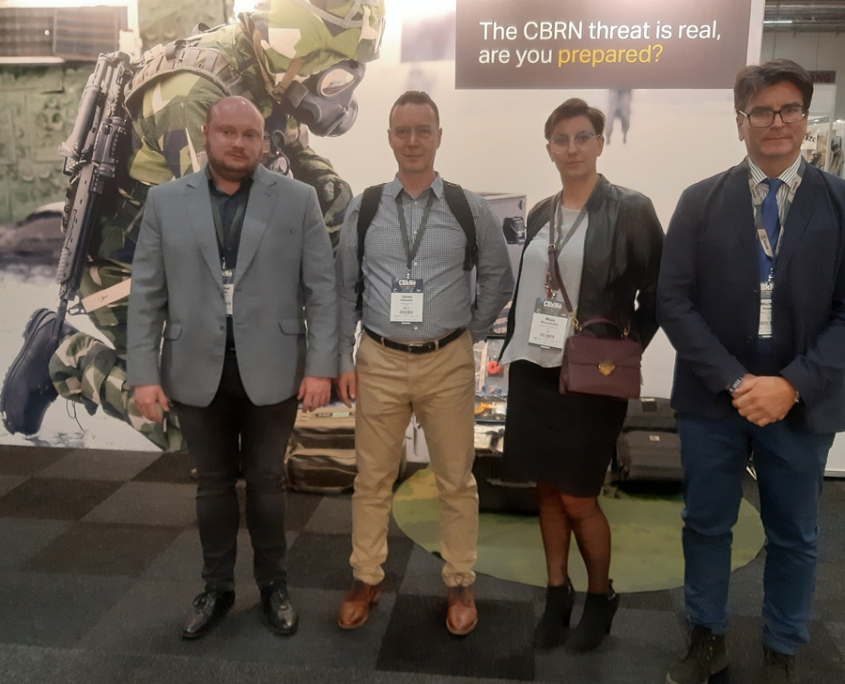 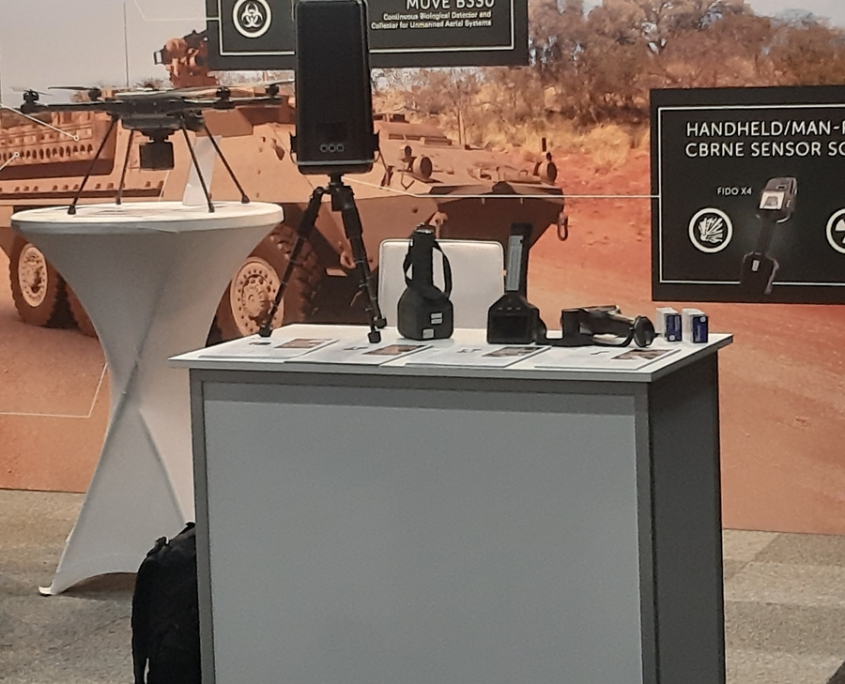 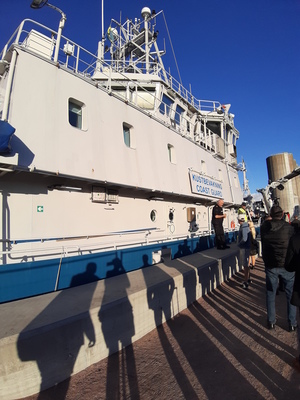 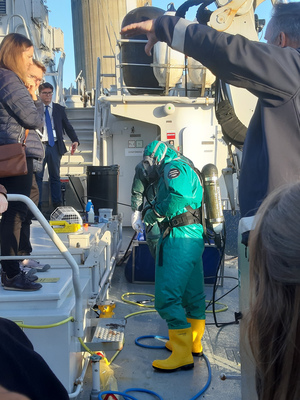 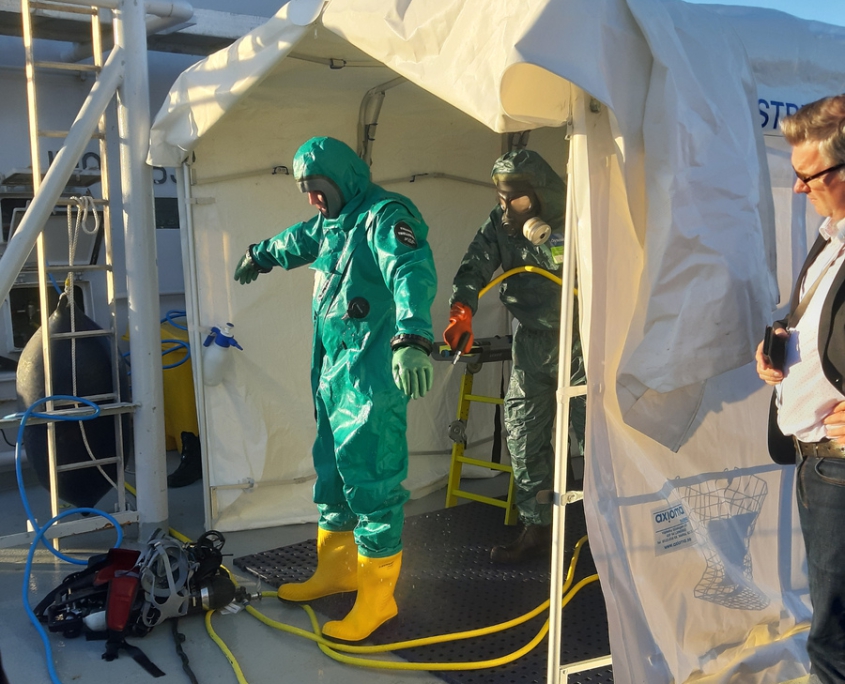 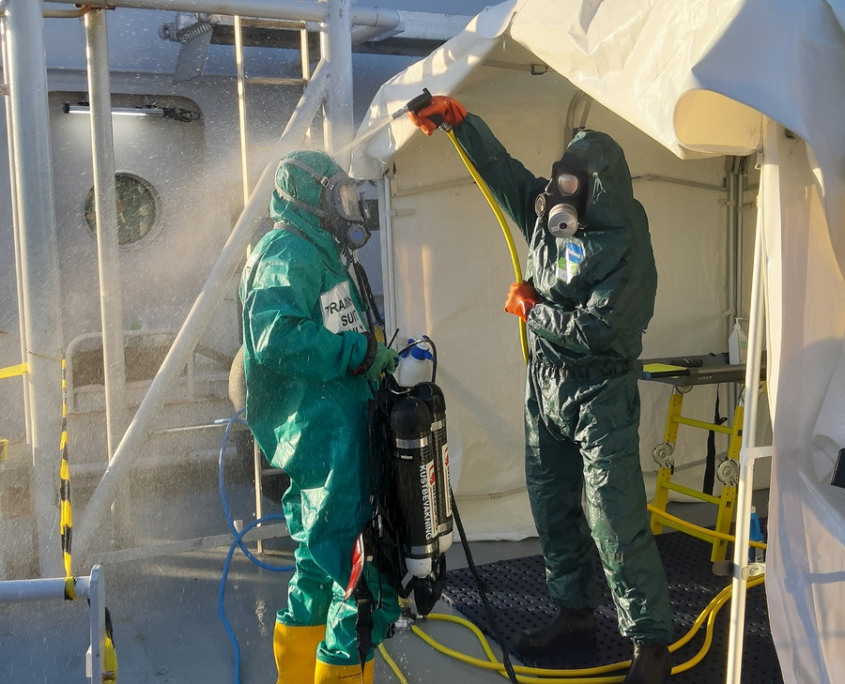 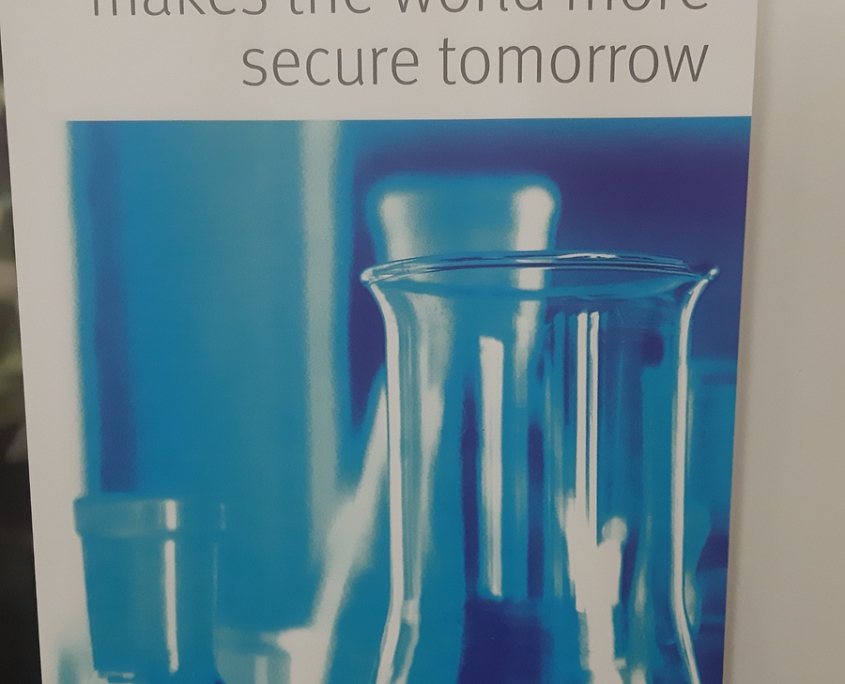 The symposium was hosted by the Swedish government institution FOI Swedish Defense Research Agency. The event was opened by the Deputy Director General of FOI and the Chief of the Swedish Police. Introductory speeches were also given by representatives of the Lithuanian and Austrian governments. In turn, the keynote speaker was a representative of the anti-terrorism unit of the European Commission’s Directorate General for Migration and Home Affairs – Viktor Wojtas. The symposium featured a presentation of the European Commission’s efforts to create funding opportunities for projects aimed at preventing and combating CBRNe threats.

Topics of the symposium included such issues as:

The above issues were presented during the symposium by representatives of international institutions dealing with the detection, prevention and response to CBRNe threats, including The Organization for the Prohibition of Chemical Weapons, The US Department of State, The Northern Arizona University (NAU), and The Military University of Technology in Warsaw.

As part of the symposium, there was held a demonstration of the decontamination of officers of the Swedish services on board in case of a CBRNe threat, and an extensive exhibition of protective equipment was organized, during which the latest products and research were presented.

We are pleased to report that during its presentation, the Safe Stadium Project was evaluated as one of the best examples of funding for the activities of services in the detection, prevention and response to CBRNe threats